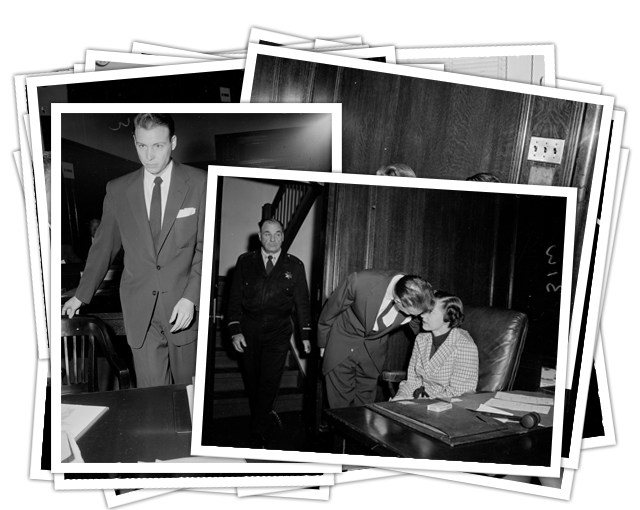 Jury selection for the trial began on November 7, 1955. District Attorney J. Frank Coakley made it clear he would seek the death penalty, and he dismissed four jurors who expressed objections to capital punishment. Reporters Gale Cook and Ed Montgomery wrote, "The atmosphere of the trial throughout the first day was one of electric, subsurface tension and cordial, mell mannered surface formality. Abbott himself set the tenor, playing the role of suave, unruffled defendant, detached, casual and confident." 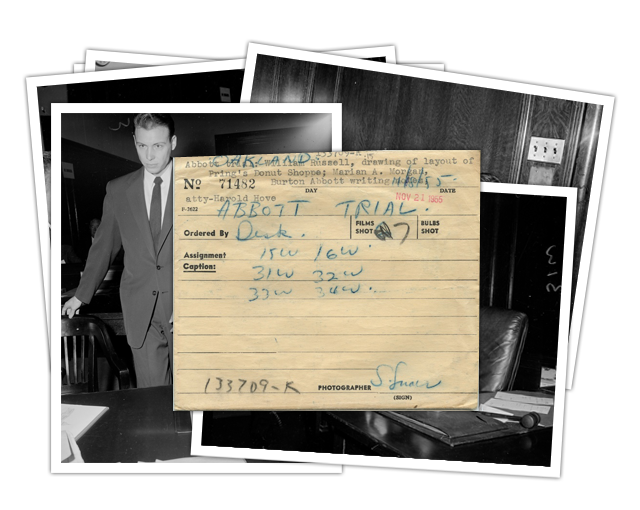 Several witnesses claim to have seen someone matching Burton Abbott's description in Berkeley on the afternoon when Stephanie Bryan disappeared. 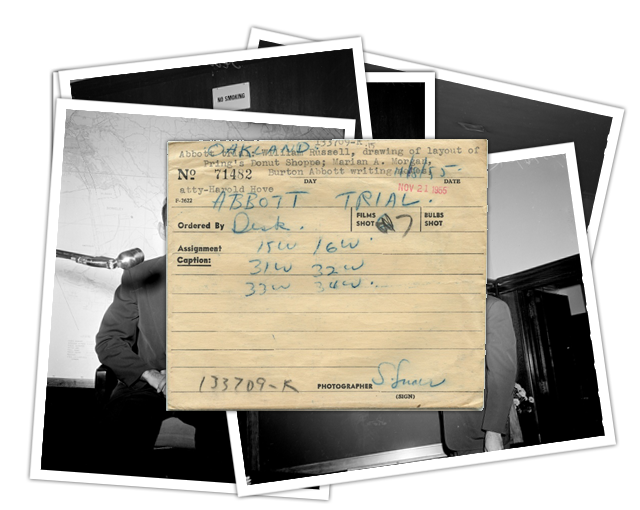 In early December, Dr. George S. Loquvam took the stand. He was the 43rd witness to testify. The pathologist had exhumed Stephanie Bryan's body from the hillside grave in Trinity County. Judge Snook would not admit autopsy photos into evidence. 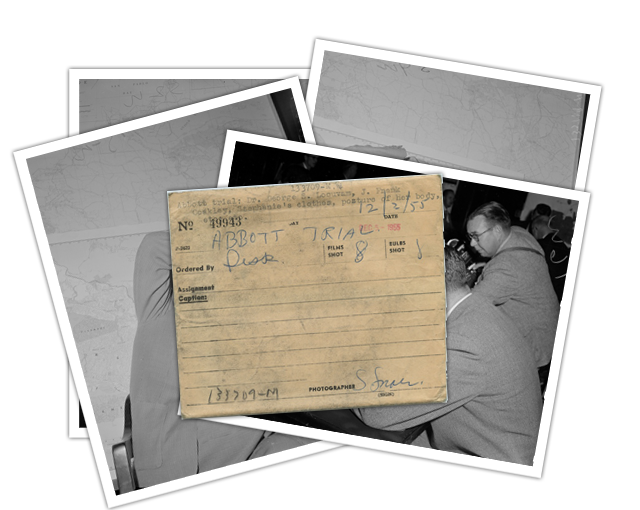 Criminologist Dr. Paul Kirk took the stand in mid-December, shortly before the prosecution rested. He told the jury that after analyzing hair found in Abbott's car, "I arrived at a minimum value of 125,000 to one that these were Stephanie's hairs." During Kirk's testimony, Defense Attorney Stanley Whitney held up the book, "How to Lie with Statistics," so that the title could easily be read. Kirk was the 53rd witness and final witness called by the prosecution. 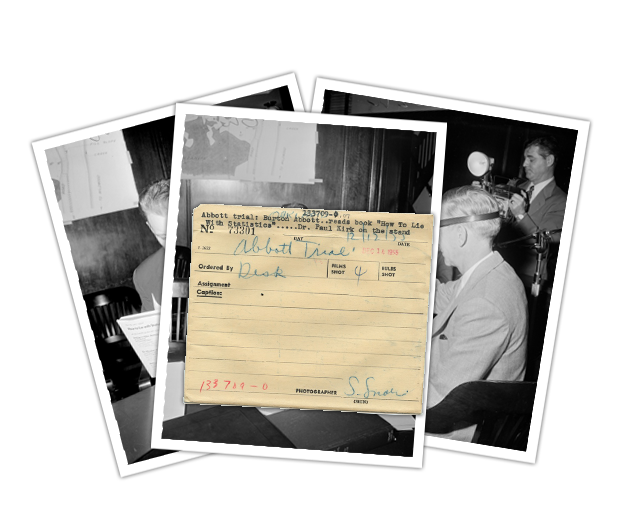 Burton Abbott took the stand in his own defense on December 15. He swore he had never seen Stephanie Bryan, but the prosecution raised doubts about his credibility. Abbott was the 69th witness in the trial. 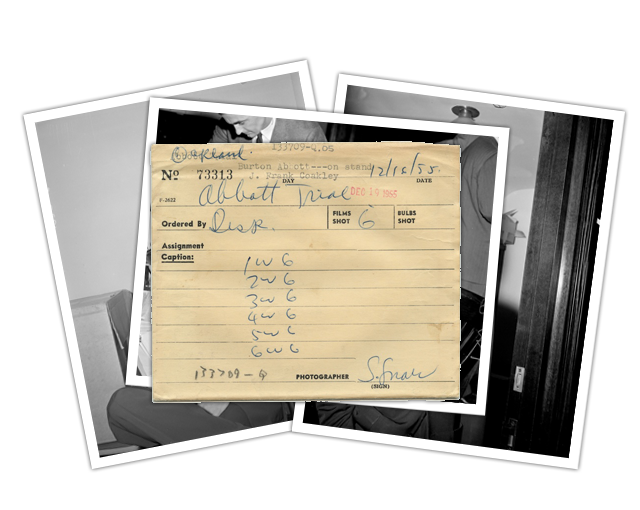 The district attorney told the jury, "If there is any compromise with life imprisonment, a great injustice will be done to every person who has ever received the death penalty." They began to deliberate on January 19, 1956. 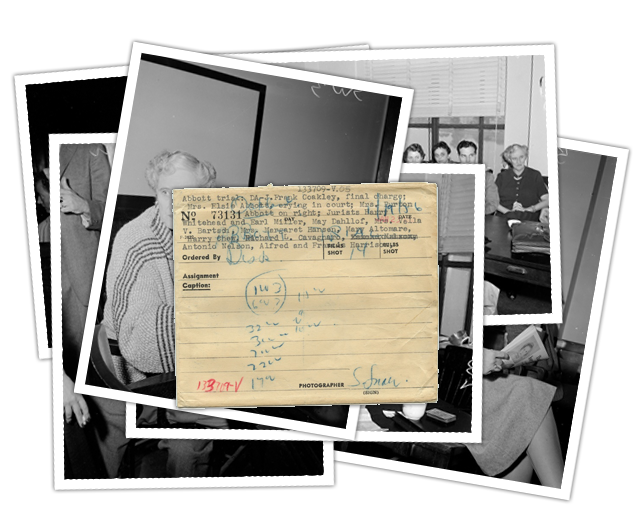