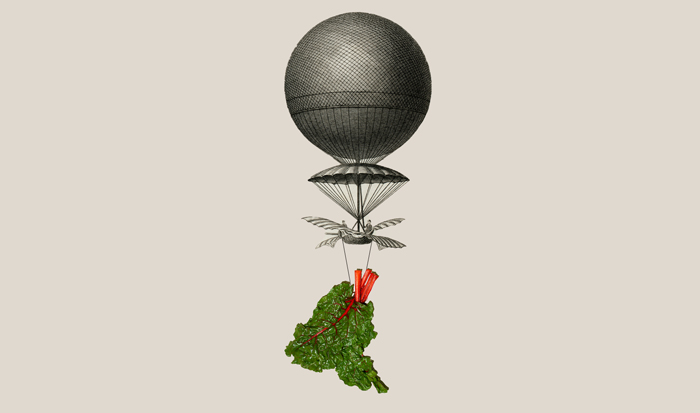 Over the last year, eradicating food deserts has become a matter of national policy. The Obama administration says 23.5 million Americans –6.5 million of them children – live in low-income neighborhoods without grocery stores or access to healthy, affordable foods. As part of the “Let’s Move” campaign against childhood obesity, the Obama administration pledged in 2010 to eradicate food deserts within the next six years, largely through public-private partnerships that would bring new supermarkets to underserved neighborhoods and help existing ones sell more fresh food.

“We can give people all the information and advice in the world about healthy eating and exercise, but if parents can’t buy the food they need to prepare those meals because their only options for groceries are the gas station or the local minimart, then all that is just talk,” first lady Michelle Obama said in July, when she announced a joint plan by Walmart, Walgreens and SuperValu, along with two regional chains, to open 1,500 new stores in food deserts across the country.

No chain has seized the idea of “food desert” quite as firmly as Walmart. In July, it said it would open 275 to 300 new stores in rural and urban food deserts in the next five years. That is in addition to the 218 stores it has opened in similar areas since 2007. Call this the new “Walmart effect.”

As Walmart starts rolling out plans to build more stores in underserved areas, questions are being raised about what role it and other chains should play in eradicating food deserts. Are major chains like Walmart the only retailers with the capital to sell affordable produce in communities with higher security costs and lower profit margins? Or are such retailers using this push to eradicate food deserts as a cover to move into urban markets where they have previously been unwelcome?

This story will appear in The Nation’s food issue in September. We’ll post it here once the issue is published.