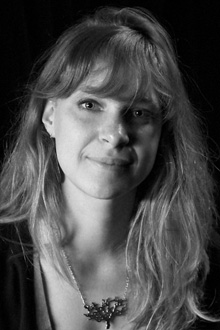 Annie Mathews is a public policy student at the Harvard Kennedy School. Before graduate school she worked at C.E.O. Women—a non-profit organization that works with immigrant women in Oakland. She is interested in policy, local politics, immigration and culture. Originally from Boston, she has lived in Argentina and California in her adult life. She speaks Spanish and a little bit of Portuguese. She graduated from Wesleyan University in 2006. 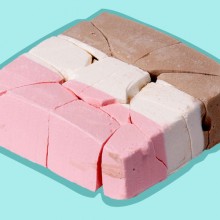