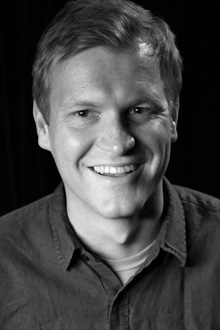 Thomas Gorman is a freelance reporter and documentary producer. He has worked on several feature documentaries for WGBH's The American Experience and produced programming for KQED's The California Report. A graduate of UC Berkeley's Graduate School of Journalism, he received the 2011 Excellence in Business Reporting Award. Thomas was born in Brisbane, Australia but is currently based in Northern California. 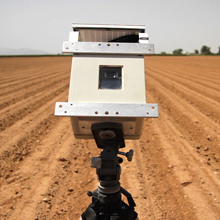 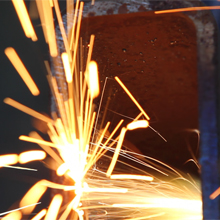 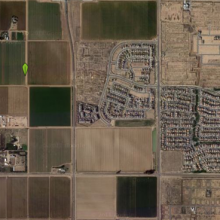 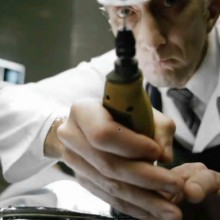