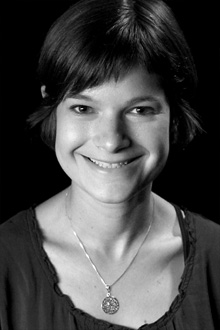 Wolfson is a multimedia producer and reporter with a special passion for audio storytelling. She just completed a master's degree in radio journalism at the University of Missouri. At Missouri, Wolfson produced two public radio shows for KBIA, mid-Missouri's NPR affiliate: a science show with a segment about animals and an international affairs show. She's originally from Milwaukee, and has worked as a production assistant and freelance writer in Wisconsin, New York City and Tel Aviv, Israel. She's particularly interested in science and health. 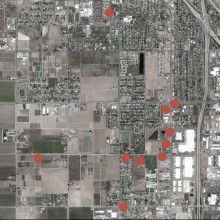 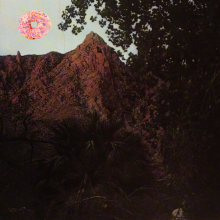 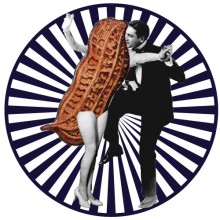 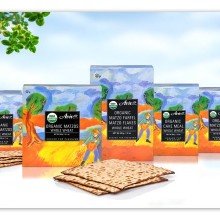